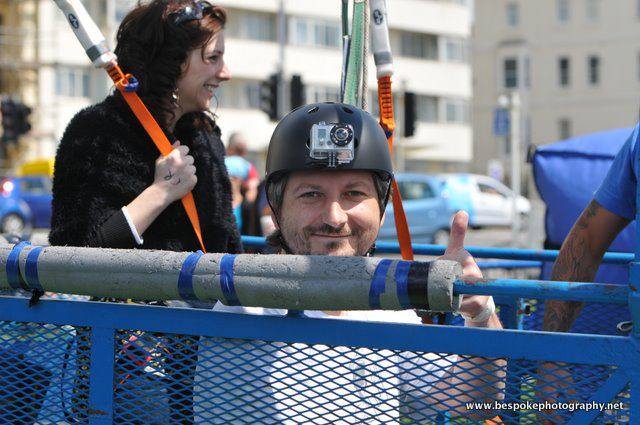 Even in the womb he studied singing and acting at the Music Academy in Gdańsk – Poland and got to know the world of sound. That way it has remained to this day. After completing his studies, he expanded his knowledge of music by the world of images. The most important thing for him is the creative work itself. His work includes different areas of art. He works as a filmmaker, photographer, music producer, composer and sound engineer.

In 1995 he emigrated to Great Britain and worked for the BBC in London. He produced many music albums, designed and built a commercial recording studio. In 2010 he founded the independent television station Latest TV. He has been involved in the production of many feature, documentary and short films, such as: Oi For England’s Green and Pleasant Land, Pictures of Lily, He’s Gone, Straight Out. And was active in various film, music and literature clubs.

After returning to Poland in 2016, he realized film productions in the Kashubian region. His love for this region is also reflected in his photographs. Furthermore he composes film and experimental music.